AS A DUO, MATT AND ERICA feature a delightful blend of vocal harmonies accompanied by fiddle, banjo, mandolin and guitars. From thoughtful original and traditional songs as well as carefully chosen covers, traditional instrumentals from Maine, Canada, Southern Appalachia and Ireland they play a diverse and unique Americana mix of bluegrass, old time and folk.

Thank you for tuning into our live stream concert! Click button below to Donate through PayPal. Or Donate through Venmo @ericabrownshipman Thank you!

Not finding what you are looking for? Check Matt and Erica’s other bands schedules for more performance dates by clicking the names below:

Erica Brown and the Bluegrass Connection 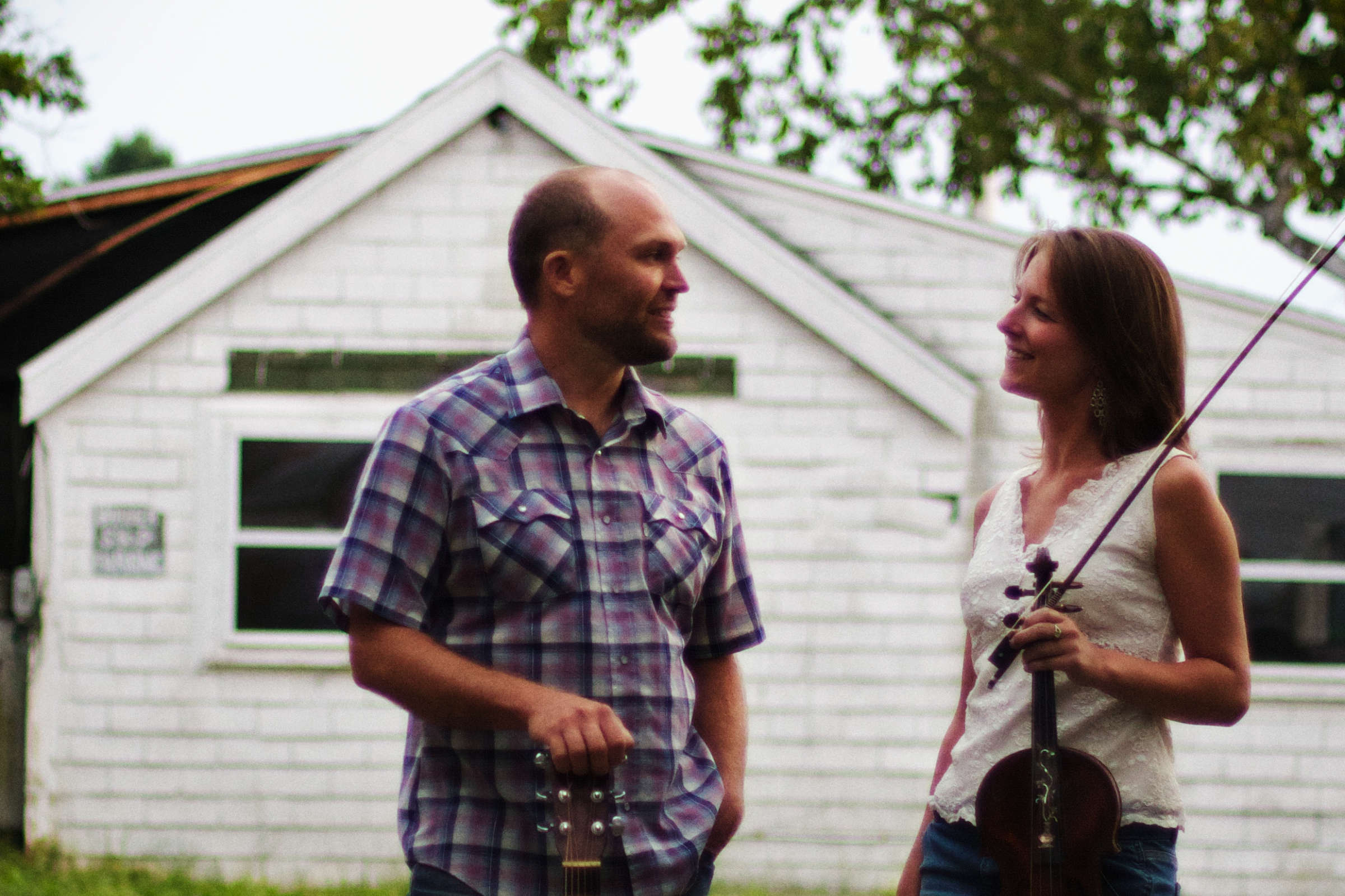 Released in 2015, this album is a mix of oringinal, traditional and covers focusing around a folk and old time sound. Thanks to Jim Prendergast and Steve Roy for sharing their talents to help bring you this music. Thanks to our friends, family and supporters who come to our shows and have encouraged and helped us along the way! Thank you to our fellow musicians and musical elders who walk beside and before us to inspire us and help blaze a path for us to follow.

Produced by Matt and Erica

Calling Portland, Maine his home, Matt has been performing for many years throughout the United States and Canada. Matt is not only an interpreter of traditional music of which he has studied and played for many years, but also weaves that love of tradition into his songwriting. He plays and teaches guitar, mandolin, bouzouki and clawhammer banjo. Matt is a seasoned music instructor, and enjoys working with students of all ages and abilities in his home studio. He enjoys sharing his love of music with people, helping them have fun with music and reach their personal goals.

Some career highlights include playing with John Reischman and the Jaybirds, Tony Furtado, and a 5 year weekly residency with The Stowaways, featuring Joe Walsh, Erica Brown, Ron Cody and Steve Roy, and guests like Darol Anger. Matt currently performs with his wife Erica Brown in a duo called Darlin’ Corey, Erica Brown & The Bluegrass Connection, Josephine County and Side By Each. Matt has put out 2 solo recordings as well as recordings with High Range, Darlin’ Corey, Erica Brown and the Bluegrass Connection and most recently East to the West with Josephine County.

Erica developed an interest in music at an early age. At the age of seven, she was competing in fiddle contests with kids twice her age. At age nine, she was traveling throughout New England, Canada, and even Louisiana with the Maine French Fiddlers. Erica also performed as a special guest with Mac McHale And The Old-Time Radio Gang for five years.

As well as performing with Darlin’ Corey and Josephine County, she also has her own bluegrass band, Erica Brown & The Bluegrass Connection, which performs all over New England. Her talent for combining the precision of classical music with the spontaneity of country and bluegrass fiddle makes for a fun-filled performance every time she plays.

“For the music of her heritage and her age, there’s no one any better.”- Don Roy

“One of the best fiddlers in Maine… The kind of musician who gives musicians a good name.”- Darol Anger 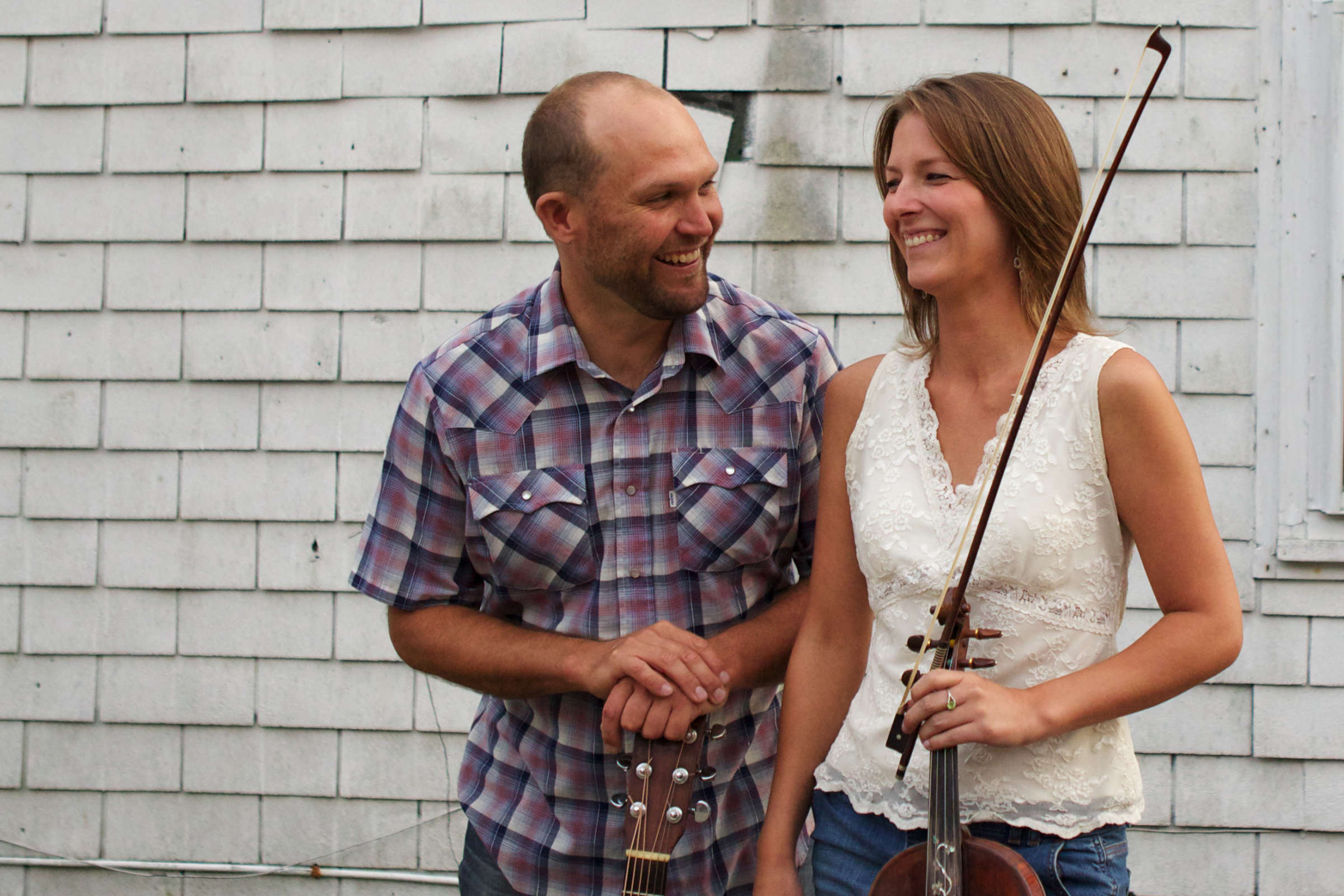 We are pleased to offer private and semi-private music lessons from our house in Portland, Maine. We teachTuesday through Thursday, noon to 7:30 p.m.

We offer lessons in